To build a modern data centre as the foundation for the company’s digital transformation in order to provide viewers with the highest quality picture in HD resolution on all its channels.

A data centre with modern and consolidated infrastructure.

Modern TV receiver technology brings viewers a clear, sharp image as well as unique and realistic viewing experience in HD resolution. Following the newest technological trends and needs of its customers, the RTL media company has undergone digital transformation and improved the signal of all its channels.

RTL Hrvatska is part of the RTL Group, under the parent company Bertelsmann, a private, German, multinational media conglomerate operating in services, media and education. In 2004, RTL began broadcasting its first channel in Croatia. Today, the group has eight channels (three free national channels, four IPTV channels and one international channel), the largest free video platform in the country, and RTL Play that serves as an on-demand internet streaming provider. In late 2018, RTL Hrvatska began the process of improving its digital transformation and consolidating its IT infrastructure.

The new business strategy of one of Croatia’s largest media companies includes broadcasting in HD resolution on all channels, thereby providing RTL viewers with the highest quality picture.

Construction of the new data centre was completed in 75 days. Particular challenge was migration from the existing to the new data centre, as it was necessary to transfer the connection live. This was successfully executed, without interruption of any of the programs.

The first step in the process of improving digital transformation was to construct a new data centre with consolidated IT infrastructure that can support the creation and transmission of existing programmes, and enable a simple addition of new programmes in the future.

KING ICT’s role in the project 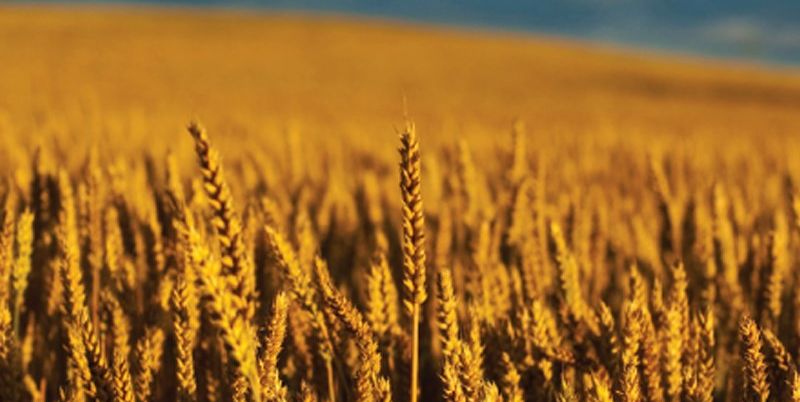 We use cookies on our website in order to give you the best and most relevant experience by remembering your preferences and repeat visits. By clicking „Accept“, you consent to the use of all the cookies. You can manage your cookie settings any time.
Necessary Always Enabled

Any cookies that may not be particularly necessary for the website to function and is used specifically to collect user personal data via analytics, ads, other embedded contents are termed as non-necessary cookies. It is mandatory to procure user consent prior to running these cookies on your website.